Founded in August 1914 to support the war effort, 1st Northwood Scout Group is one of the most active Scout Groups in the London Borough of Hillingdon with a dynamic team of leaders running four sections: Beavers, Cubs, Scouts and Explorers, providing skills for life to more than 100 young people every week.

Members of the Group had talked about replacing the old Scout Hut since about the year 2000. Then in 2015 a large crack opened-up in the concrete floor; this concentrated the mind and a plan was drawn up to replace the old hut with a modern facility more suitable for Scouting in the 21st century.

Planning permission was achieved in 2016 and fundraising began in March 2017 with a target of £100,000. Twelve months on we had raised close to our target, with contributions from Individuals, Businesses, Charitable Trusts, etc. In addition, we had monies from 1st Northwood jumble sale reserves, REN District Capital Grant and a substantial grant from Hillingdon Council. Construction was completed in just under 12 months, in May 2019 in time for the annual jumble sale!

Richard Plume, Project Manager for the new 1st Northwood Scouting Centre said “We are delighted with the outcome of the project. The floor space in the main hall is 1.8 times more than in the old one”. One Cub commented when playing North South East West, “We have lots of room now, I’m out of breath!”.

Richard added “the project team are more than happy to share their project experience with other Groups planning new premises”.

At the opening ceremony, past mayor John Morgan described the project as “a triumph for volunteering in the community” and congratulated all those involved. 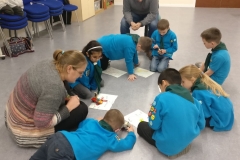 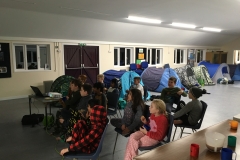 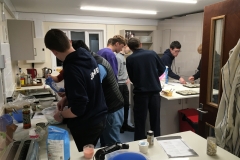 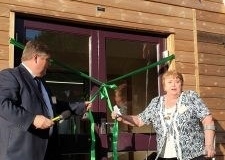 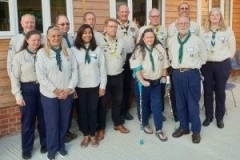 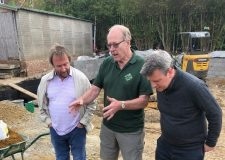 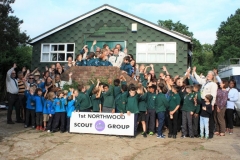 Why not become part of the Scouting Team?  Put your skills to use, learn new ones, and contribute to an amazing life-experience for you and your local community.

Volunteering is easier than you think. With full support and training, you can volunteer on a flexible basis.

Give young people the skills they need to succeed in life and discover how being a part of the Scouting family can be as rewarding for you, as it is for them. 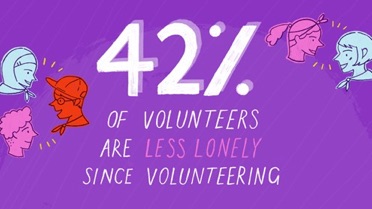